Inspiration for the design of both stages was influenced by the architecture that would surround them. They sat firmly opposite each within Festival Square, in front of and completmenting the iconic National Football Museum and Manchester Cathedral.

The festival was described by The New York Times as 'One of the leading worldwide incubators for new, cutting-edge art. Though the festival has an international outlook and reputation, it also showcases Manchester stories and talent.' 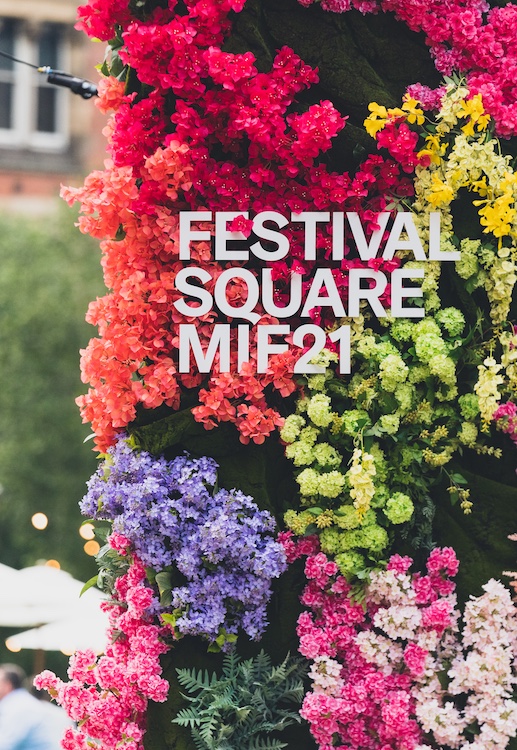 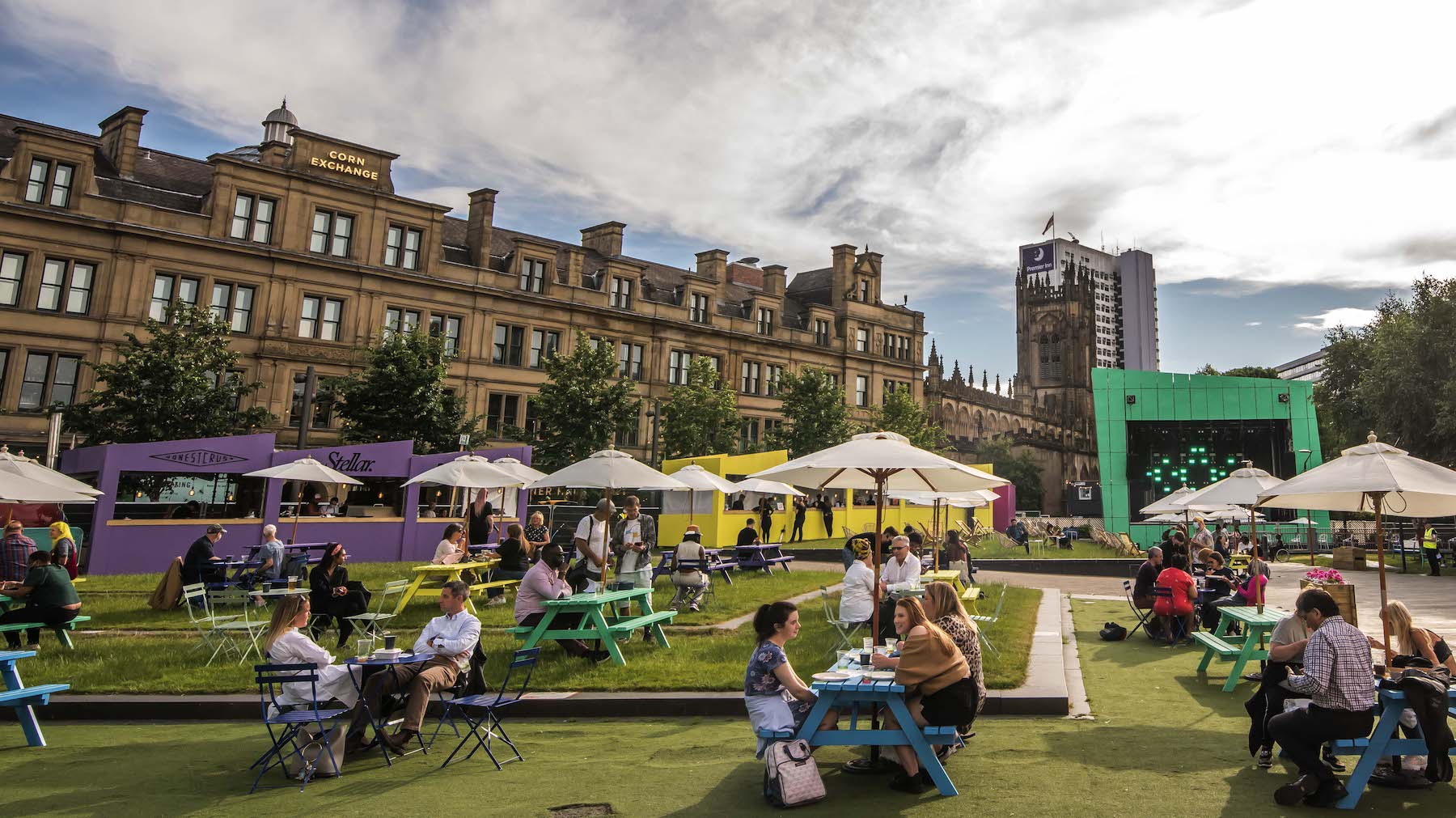 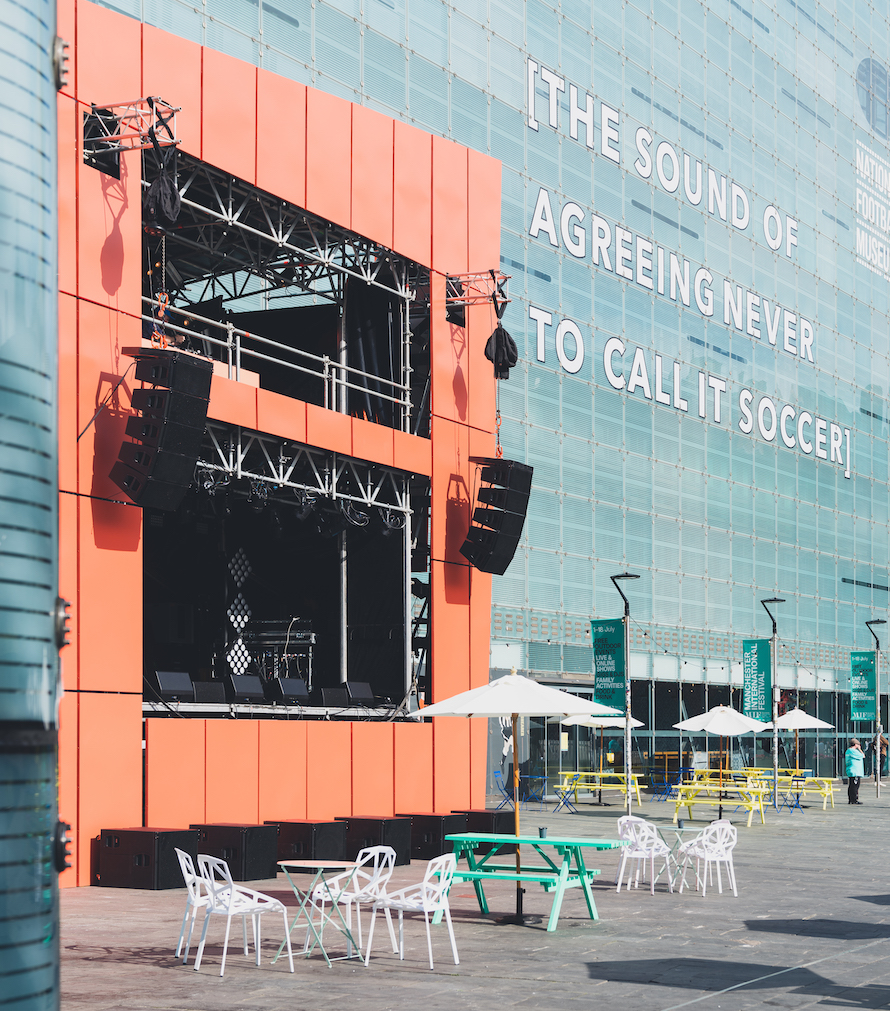 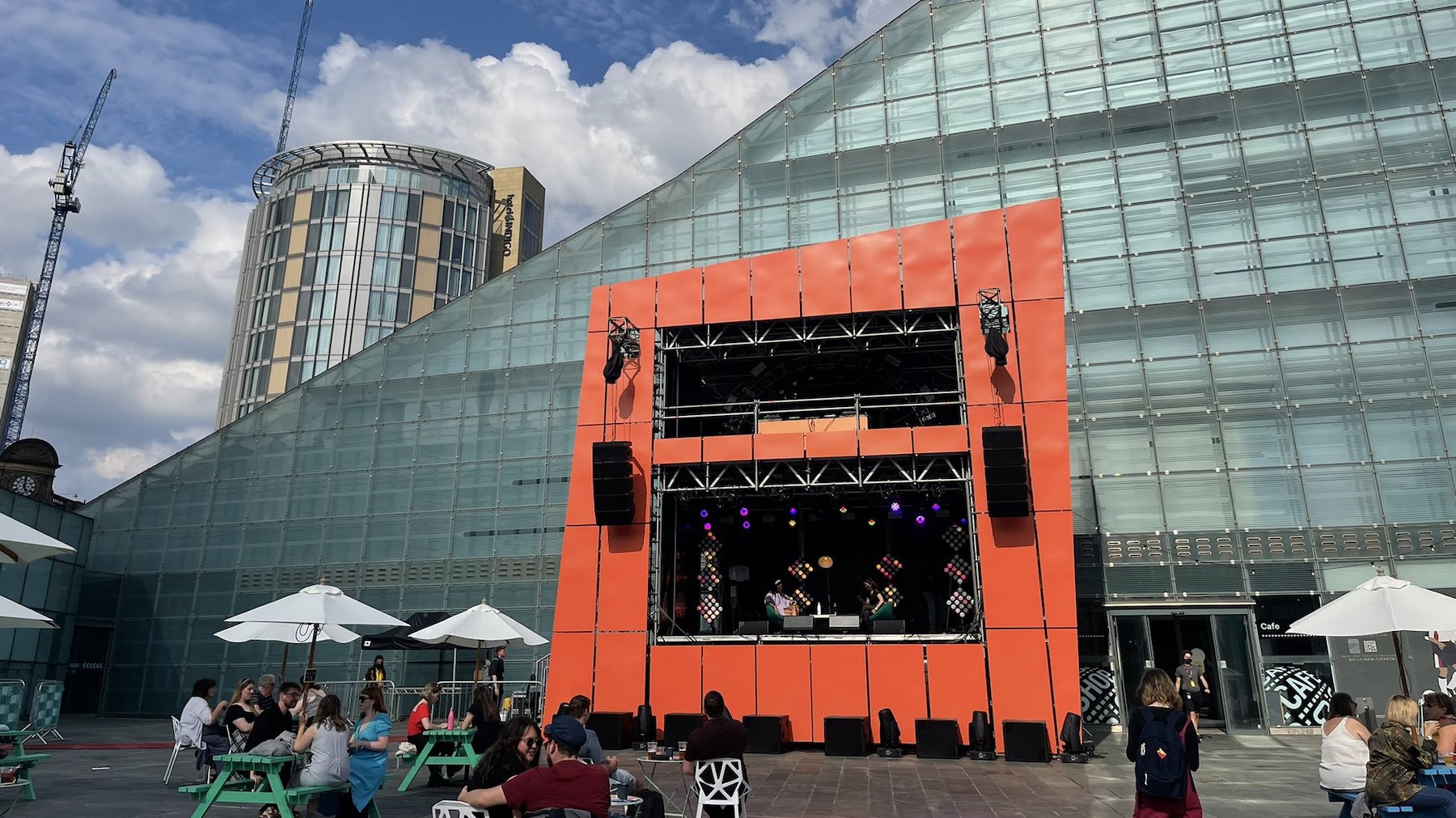 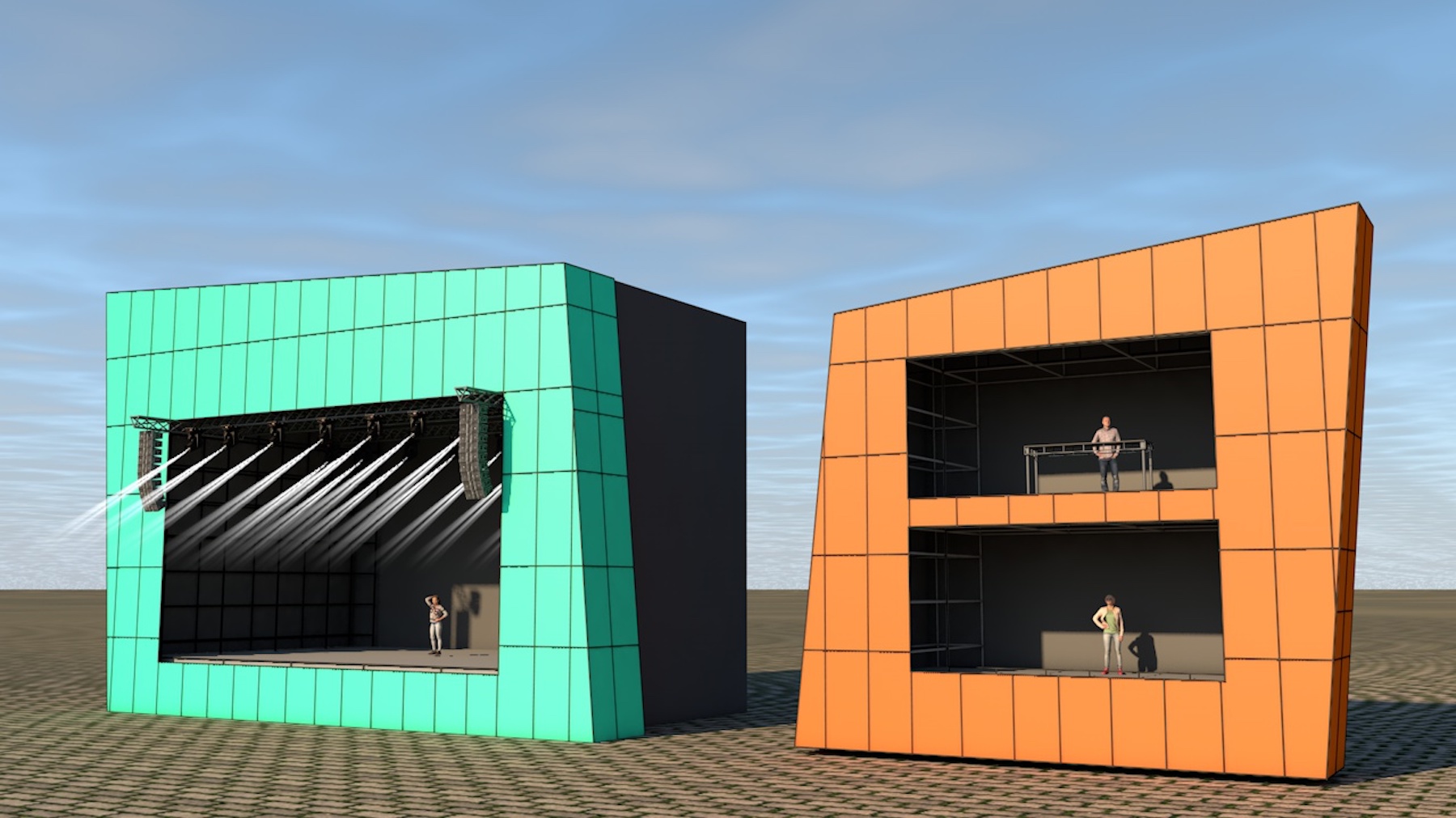